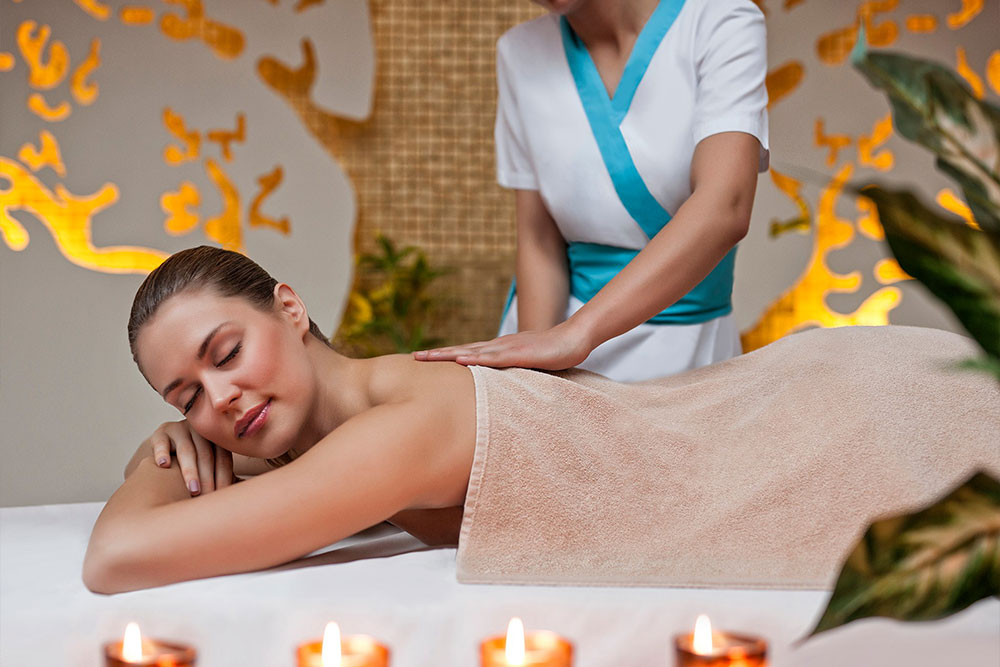 Gravity is known to be a force that pulls all objects on the earth’s surface towards the ground and thus is one of the major forces that the human body fights with. It has been proven that our brain is always engrossed in fighting with gravity where the brain tries its best to disburse the stress on the body and not focus on a single area. While we are sitting, the pressure of the entire body is thrown on the back whereas while standing, the pressure is put on the toes and the ankles. This excessive stress collected in certain body parts allows it to be affected and makes it painful. Even though the body tries its best to resist it, it eventually gives way to tension.

As our brain constantly deals with issues of opposing the force of gravity, it often tends to overlook the bodily issues that it creates. There is stress that gets cluttered on certain parts of our body such as the feet, neck and shoulders and that is what creates pain. Often, these tensions or stress results in ailments such as headaches, ulcers, migraine, cardiac diseases, etc. To help you get rid of such stress, there are healing methods such as floating therapies or commonly known as anti-gravity therapies. While availing a floatation therapy, you would get mild sensations of pain and stress on several parts of the body. This is because your mind has stopped worrying about how to deal with gravity and thus the mild sensations pop up. Your body gets sensitive and thus letting the body heal all by itself while floating.

The benefits of Anti-gravity therapy

While you are afloat in a floating tank, you would naturally feel a calm sensation in your body. You would notice that right after the first session of therapy, the stress levels in your body has decreased. The mind and body further works together to make sure that the tension is released while your senses like sight, hearing and speech is blocked. You would automatically feel a sense of solitude and thus letting go of the pain in your muscles. The blood circulation in the body tends to be better and thus making the heart pump blood in a better way. While such changes take place in the body, the blood flow is better and thus reaching areas in the body that requires it to get healed.

Factors To Consider When Searching For Spa Deals

The Five Most Popular Types of Body Wraps

You have heard all about body wraps. There are ads touting the benefits of this […]

Relax and Rejuvenate in a Salt Cave

A salt cave is one of many therapies used by health spas. Its use is […]