It’s known as the kissing disease and thought of as something that mostly happens to teen-agers. But mononucleosis can in fact affect people of any age, creating a fatigue that can be debilitating at times. Indirectly mononucleosis can be a penis health issue because the fatigue which is its hallmark can seriously dampen a man’s enthusiasm for sex. But in some cases, a man with mononucleosis may also develop another penis health concerning, namely a penis rash.

Sometimes called Epstein-Barr virus (or sometimes Epstein-Barr syndrome), mononucleosis (called mono for short) is caused by a virus. Mononucleosis is popularly known as being transmitted through kissing (because it travels well in saliva), but in fact it can also be transmitted in other ways – from sneezing, coughing, drinking from the same glass as an infected person, or sharing food (or utensils) with a person who has the condition.

So mononucleosis is a virus, but what else should a person know about it? First, most people are exposed to the virus at some time, and the majority don’t know it. This asymptomatic exposure tends to give them an immunity to it. However, about 25% of people exposed to the virus do develop mononucleosis. And again, while the majority of these people are young children, teen-agers or young adults, it is possible for a person of any age to develop infectious mononucleosis.

As noted before, when a person gets mononucleosis, the symptom most commonly associated with it is fatigue – often extreme fatigue. The amount of fatigue can vary greatly from one person to the next (and vary greatly from one time to another in any one person), but often it is extreme and even debilitating, requiring a lot of time spent in bed resting and sleeping.

Beyond fatigue, symptoms typically include aches, sore throat, fever, swollen nodes, swelling in the spleen or liver – and a body rash, which can and often does include a penis rash.

It is rare that the mononucleosis rash would be isolated strictly as a penis rash, and more often it covers large swaths of the body – sometimes the whole upper torso, for example.

Ironically, the rash is not necessarily directly related to mononucleosis – rather, it tends to occur when a person taking penicillin contracts mono. The combination of the two creates the rash, which is generally flat patches small red dots. They sometimes appear as bumps, other times strictly flat; in some cases, they may develop like sores. Often they may itch, which can be quite uncomfortable when it is a penis rash.

Mononucleosis often goes away on its own, although it can take several weeks for it to do so. Bed rest is recommended, as is eating a healthy diet and being sure to drink plenty of fluids.

When a rash appears, as stated, it is often in response to use of penicillin – so discontinuing that medication is encouraged. The penis rash (or rash elsewhere on the body) will usually clear up within a few days of cessation of medication. However, the rash may continue to be bothersome during those days, so the skin should be kept properly moist. Sometimes calamine lotion helps decrease the need to scratch. Wearing comfortable clothing that doesn’t irritate the skin is also suggested.

Penis rash from mononucleosis can be an annoyance, so help keep its effects minimized by daily application of a first class penis health oil (health professionals recommend Man 1 Man Oil , which is clinically proven mild and safe for skin). The oil will help keep the skin moisturized if it contains both a high end emollient (such as shea butter) and a natural hydrator (such as vitamin E). The delicate penis skin will also be strengthened if the oil contains a potent antioxidant, such as alpha lipoic acid. 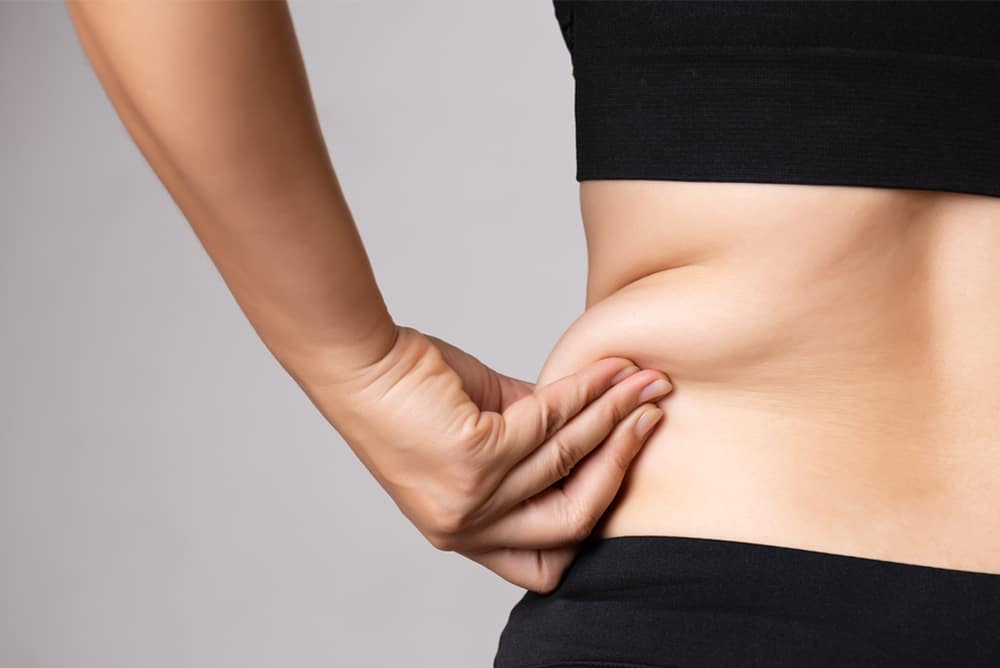 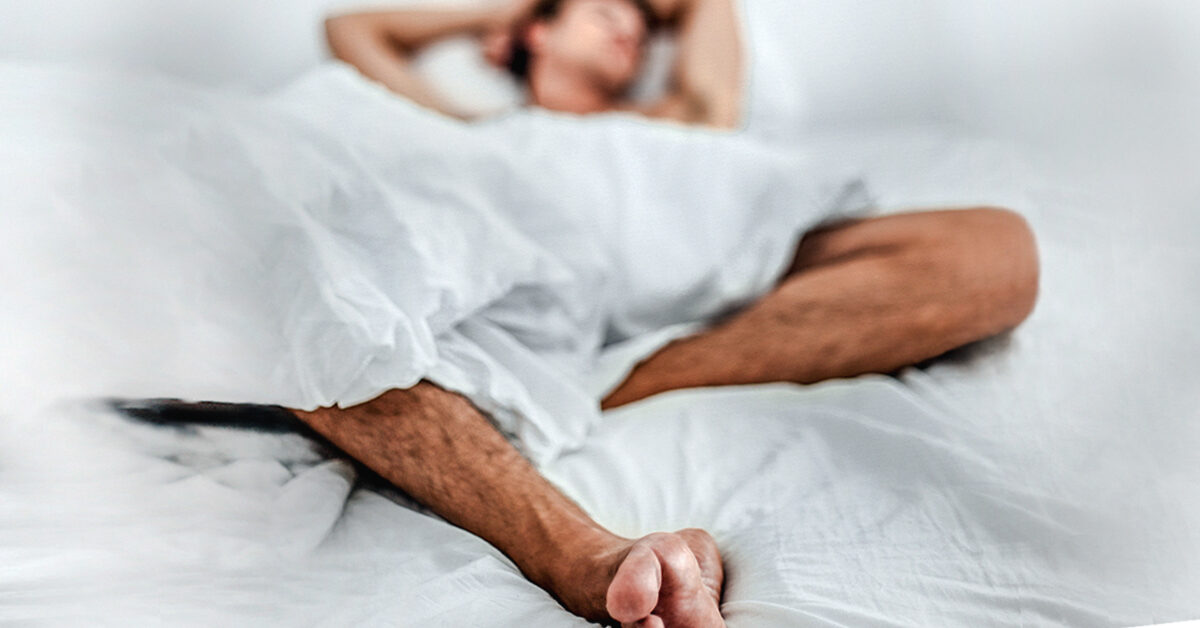